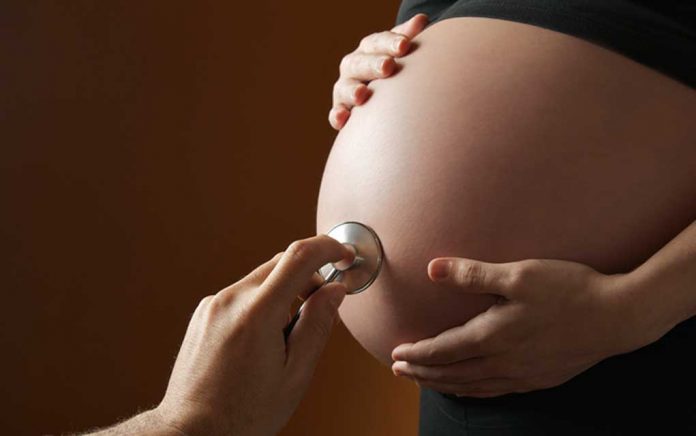 (WellnessPursuits.com) – Scientists have discovered malfunctioning brain cells in patients with young-onset Parkinson’s disease (which occurs before the age of 50). It is believed that these brain cells may be present and detectable in stem cells at birth and therefore we carry them all our lives.

Learning that we carry the malfunctiong cells could open up treatment options to slow or even prevent Parkinson’s from occuring. Currently, there is no known cure for this progressive, devastating disease, so this is a major breakthrough!

Parkinson’s is caused by malfunctioning dopamine sensors in the brain. When the sensors become impaired or die, there isn’t enough dopamine to control and coordinate muscle movement, hence the tremors, slow movements and loss of balance associated with the disease.

Until now, doctors weren’t able to predict with any certainty who would develop the disease. However, a new study conducted at Cedars Sinai uncovered that it’s possible to trace a person’s current stem cells back to a primitive embryonic state. If dopamine neurons created from these cells do not function normally, the person could have a higher risk of developing Parkinson’s. In other words, the cells that predict Parkinson’s are present even before birth!

The study involved people with young-onset Parkinson’s. Stem cells were harvested from these individuals and taken back to their embryonic state. Researchers then used the harvested, primitive stem cells to create dopamine neurons. As these neurons developed, researchers analyzed and watched their functionality to see if they could detect malfunctions that might cause Parkinson’s.

Two malfunctions, or abnormalities, were indeed detected. First, some cells were found to accumulate a specific protein, which causes most forms of the disease. Second, some cells weren’t breaking down and disposing of said proteins, resulting in a build-up. It is believed that these malfunctions, over a period of decades, cause Parkinson’s.

New Treatment Options on the Horizon

Researchers believe that they may be able to prevent Parkinson’s if they can fix malfunctioning dopamine neurons. One medication, PEP005, is showing great promise to this end. Commonly used to treat precancers in the skin, this drug was shown to reduce levels of the harmful protein in dopamine neurons.

Now, researchers believe that malfunctioning dopamine neurons may trigger Parkinson’s after 20 to 30 years. If a drug like PEP005 can intervene and correct the problem before major symptoms appear, Parkinson’s may be preventable and/or treatable. And that’s great news for everyone currently suffering from this disease, as well as those who may still develop it.