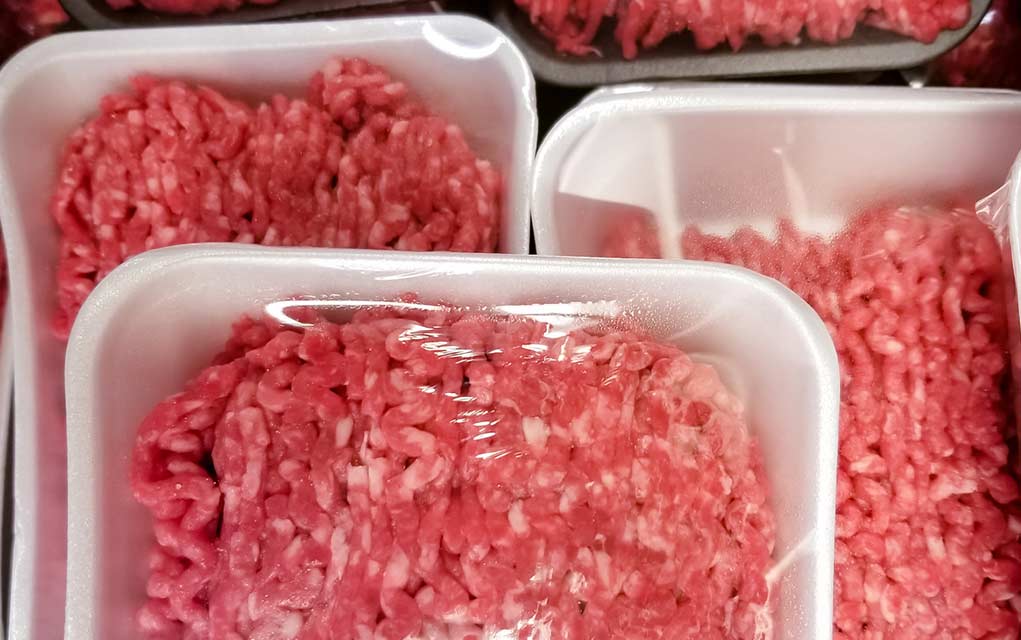 (WellnessPursuits.com) – Food poisoning is a very serious illness. While healthier adults usually get over it in a day or two, children, older adults and anyone with a compromised immune system can end up with life-threatening symptoms. Some cases of food poisoning are easier to trace back to their source than others, but one thing is for sure — the consumption of ground beef is a huge risk factor.

So why are we picking on ground beef? — Ground beef can contain several times more illness-causing bacteria than solid cuts of meat. Bacteria most commonly associated with food poisoning and found in ground beef are staphylococcus aureus, salmonella, enterococcus, clostridium perfringens, and seven strains of E. coli.

One study collected a total of 458 pounds of ground beef from a variety of growers and tested them for the most common food poisoning culprits: salmonella, staphylococcus, aureus, enterococcus, clostridium perfringens, and seven strains of E. coli.

Here’s the problem. While there are tons of different types of bacteria living on the surface of solid pieces of meat, most can be killed when the surface is heated to a high enough temperature.

The problem with ground beef, specifically, is the bacteria-laden “surface” ends up mixed throughout the meat, no longer just on the exterior. One sick cow can contaminate numerous packages of meat, leaving bacteria behind on equipment as well. As a result, the bacteria end up reproducing in areas that will never even touch a frying pan. At the end of the day, that means a medium-rare burger is not anywhere as safe to eat as a cut of steak cooked to the same internal temperature.

The study we looked at also scrutinized the role farming practices had in meat safety, comparing the bacteria collected from antibiotic-treated cattle with those that had been sustainably farmed.

They found “conventionally” farmed beef typically had more bacteria, and that those bacteria were more likely to be resistant to antibiotics. In fact, 18 percent of the conventional samples tested positive for superbugs compared to nine percent of sustainably farmed beef.

Three even contained the S. aureus strain responsible for MRSA, an antibiotic-resistant form of staph!

Conclusion: Please Read Before You Eat Your Next Hamburger:

No matter where you shop for meat, the risk of contamination will always exist. You can reduce your chances of getting food poisoning by always heating your hamburgers to an internal temperature of 160 degrees Fahrenheit. For added protection, buy your meat in solid cuts and consider grinding it a home and cooking it fresh.