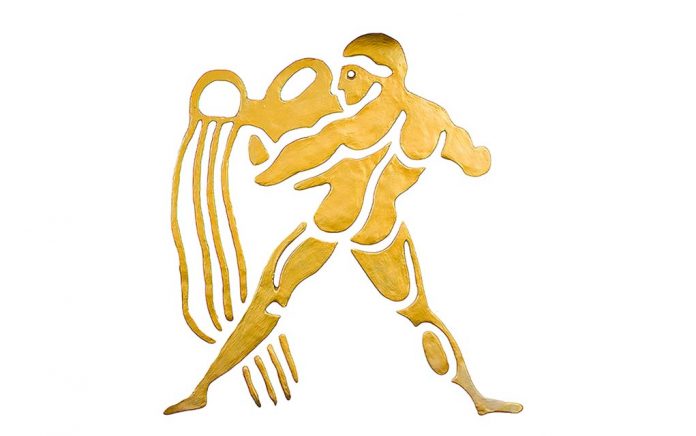 (WellnessPursuits.com) – Ever meet someone with unique or unconventional interests, such as anime characters or 80’s horror films, but who could also chat for hours about current events and life in general? If so, you probably know an Aquarius.

Quirky yet endearing, this zodiac sign expertly treads the line between social acceptance and off-the-wall antics. This air sign is generally easy to get along with, as long as you’re open and honest. Aquarius folks have a strong sense of loyalty toward friends and family members, but they won’t hesitate to cut ties if they feel taken for granted or manipulated.

Want to know more about this innovative sign? Here are three things to know about Aquarius:

Aquarius-born people sometimes seem distant or aloof, but that doesn’t mean they’re cold-hearted. They’re daydreamers, so they’re often exploring the captivating realms of another universe as loved ones ramble on about mundane topics, such as the weather or yesterday’s breakfast. Aquarians care about you and what you’re saying; it’s just hard to keep them from drifting into their own thoughts at times.

Aquarius folks also hate having their feelings hurt, so sometimes they put up a wall to keep you from getting too close. If you make it through the wall, it means Aquarius trusts you and feels appreciated.

2. Aquarians Want to Save the World

Some Aquarians are loners, but it’s only because they’re busy getting things done. They’re humanitarians at heart, and you can count on this star sign to join you at a protest or march. They want justice in the world, and they’re willing to campaign incessantly during their quest toward making life better for everyone — not just themselves.

Due to this trait, Aquarians often end up in meaningful careers, sometimes becoming social workers, judges, or political activists. Some even become scientists who dedicate their lives to finding cures for diseases.

Aquarius isn’t an ideal romantic match for Scorpio or Leo, as this air sign does not usually wish to meet their focus and high intensity. Aquarians have the best compatibility with fellow air signs Libra and Gemini who find intellect the best aphrodisiac. They also fare well with Aries and Sagittarius, who tend to appreciate their ability to daydream. Aquarians love to talk, especially to each other, about anything and everything.

Aquarians also express themselves artistically. You may notice your Aquarius friends and family members are photographers, painters or sculptors. They create beautiful — though, at times, edgy or even downright weird — projects, and you can boost their self-esteem by letting them know you like their work.

Aquarius folks are headstrong at times, but they generally don’t get hung up on minor issues. If you want a fulfilling relationship with someone eclectic and intelligent, look for this celestial sign.