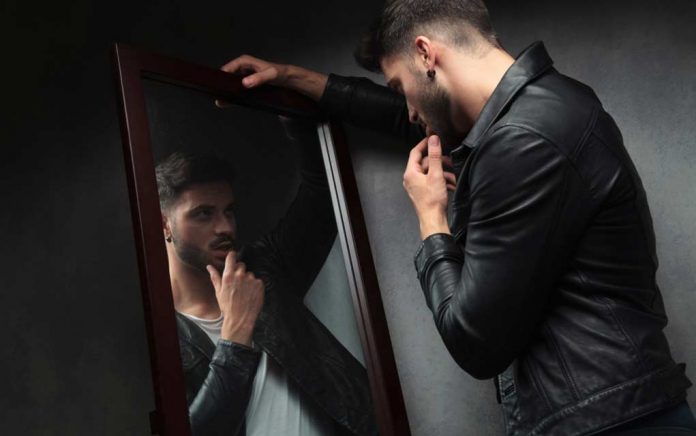 Why Narcissists Cannot Learn From Their Mistakes

(WellnessPursuits.com) – Most of us learn when we’re kids about the importance of admitting our mistakes. As we grow, we also acquire the ability to look back on and learn from those errors.

However, a new study has shown that narcissists feel so superior to other people that they do not own up to their mistakes. Moreover, the researchers discovered why narcissists cannot learn from their errors.

When we make mistakes, most of us reflect on what we did wrong so we can avoid similar errors in the future. But researchers found that narcissists don’t believe they made mistakes. Rather than look back at the past in order to recognize what they could have done differently, narcissists blame others.

Narcissists, however, put the blame for any errors on external forces, according to the study’s researchers. They protect their own egos because they truly believe they are superior to other people. As a result, narcissists are unable to learn from their mistakes.

The researchers noted that we all occasionally protect our egos by taking credit for success while putting the blame on others for failures. But few of us consistently protect self-esteem in the way that narcissists do.

Inside the Narcissist Study: ‘I Think I Am A Special Person’

Researchers at Oregon State University – Cascades formed four groups of participants. To rank the participants’ narcissism, they had them choose between two statements:

Participants were then asked which hypothetical job candidate to hire. After reading how the employee performed, they had to answer questions about whether they made the right hiring decision.

Hindsight bias is when we falsely believe we know the outcome of something before it happened. Someone experiencing hindsight bias will say, “I knew it all along” — even though they didn’t actually know. For example, if you were to make a bet with a friend and they lose, they might try to convince you they knew all along that they were going to lose.

The study’s researchers found that narcissists:

All of these characteristics explain why narcissists are unable to learn from their mistakes and make better choices in the future the way the rest of us are.

How Can We Deal With Narcissists In Our Lives?

Does that research study remind you of any acquaintances in your own life? Those of us who know people with narcissistic tendencies may face challenges in maintaining relationships with them.

It’s helpful to understand that narcissistic personality disorder (NPD) is considered a mental health condition. However, experts say that some individuals may have narcissistic qualities without NPD.

For example, we may know people who seem to require constant admiration. Other individuals with narcissistic tendencies may appear extremely egotistical, or seem to lack the ability to respect others as equals.

Experts say that we can deal with individuals with NPD or narcissistic characteristics by following these precautions:

If you have a colleague with narcissistic tendencies or a loved one diagnosed with NPD, you may wonder how you can help that person. However, as essayist Mason Cooley cautioned, “Withhold admiration from a narcissist and be disliked. Give it and be treated with indifference.”

Before you try to change a narcissist, remember the NPD study results: You cannot expect narcissists to learn from or admit to their mistakes. Ultimately, you may benefit most by caring for yourself as you interact with the narcissists in your life. For additional guidance, talk with a mental health specialist.