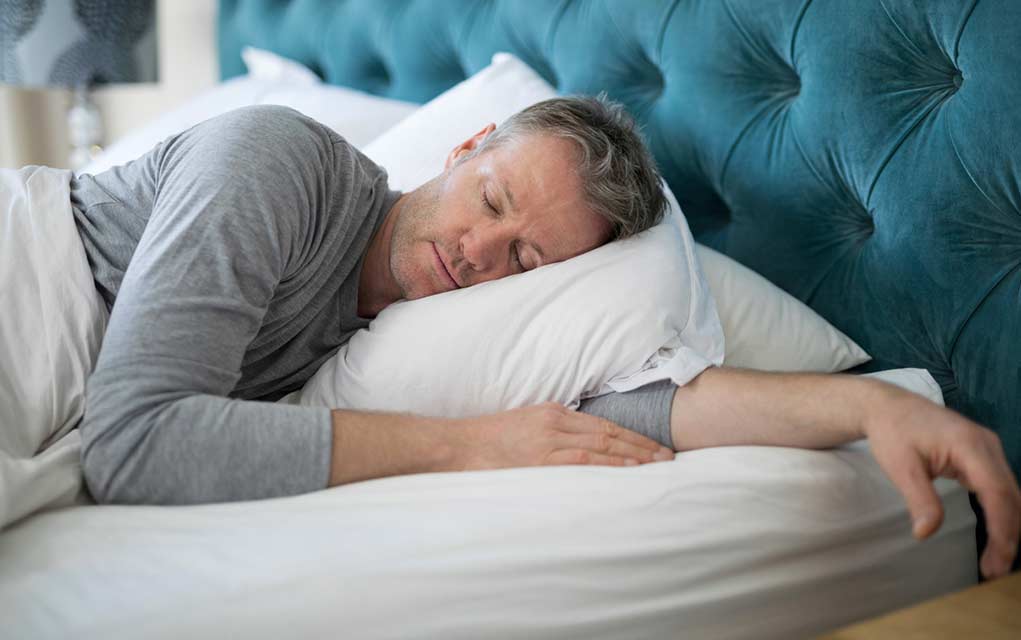 What Your Sleep Position Says About You

(WellnessPursuits.com) – We’re sure you’ve heard that your body language can reveal a lot about your personality. We all seem to have our own unique set of mannerisms. But did you know the positions we sleep in are just as telling?

What Does Your Sleep Position Say About Your Personality?

Professor Chris Idzikowski, the director of the Sleep Assessment and Advisory Service, believes he’s connected the dots between six common sleeping positions and their corresponding personality traits. Here’s what he found: 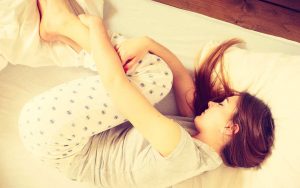 This is a very common sleep position, with about 41 percent of those surveyed reporting they sleep this way – on one side with the knees curled in and the arms tucked close. More than 50 percent of people who sleep in this position are female. Idzikowski’s research showed that those of us who sleep in the fetal position are often sensitive and shy, but show a tough exterior and don’t have trouble relaxing. 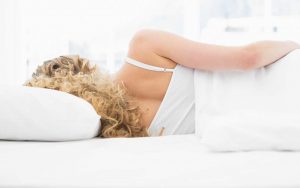 Do you sleep on your side with your arms straight down along your body? You’re sleeping in the log position and may be notably social, easy going, and popular. Idzikowski’s research also labeled these people as trusting, almost to the point of gullibility. 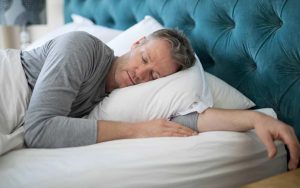 What about people who sleep on their sides, but with their arms stretched out in front of them? These people are believed to be cautious when it comes to the decision making process and have trouble changing their minds once they’re set. They are reasonably open-minded, but can also be suspicious and cynical. 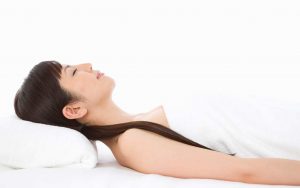 Around eight percent of those surveyed sleep on their backs with their arms at their sides. Idzikowski says these people tend to have very high standards, for themselves and others, but are also usually reserved. 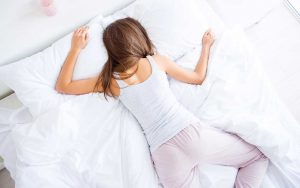 If you sleep in this position, you’re likely to be found on your stomach, head turned to the side, with your arms around your pillow. People who sleep like this tend to be loud and outgoing, but at the same time unable to process high-pressure situations and criticism. 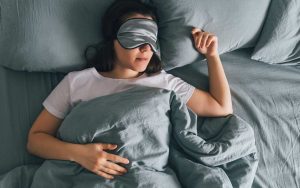 While Idzikowsky’s study has shown us that there may be some connections between sleeping position and personality traits, it’s important to note that some positions are physically better for the body than others. For example, sleeping in the freefall position is good for digestion, but the starfish and soldier positions may make you snore. The starfish position can also cause arm/nerve pain if used on a regular basis.

So what do you think? Which of these positions do you sleep in regularly? Do you think the personality description matches? Or are you perhaps among the rare five percent who change sleeping positions regularly throughout the night?