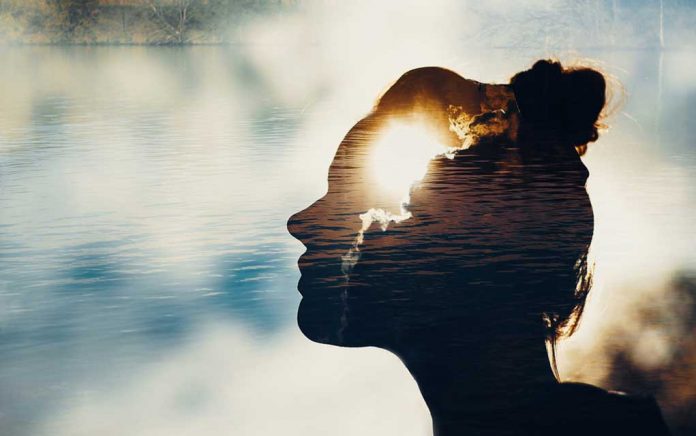 (WellnessPursuits.com) – There are a lot of unhealthy toxins in the world, and they can be in everything — from the air we breathe to the food we eat. City water systems often have toxins, and there are some chemicals that have actually been banned due to their dangers. But what about a healthcare product you use every day? Did you know you could be accidentally ingesting toxins every time you brush your teeth?

Fluoride Has Been Linked to Lower IQ

Yes, that popular product that was added to city water supplies, various brands of toothpaste, and other products has been shown in several studies to lower IQ. These studies were considered and compiled by the National Research Council, and there were six studies at the time. All were reviewed in 2006 and based on two original Chinese studies from the mid-90s. By 2008, there were 18 studies, and the National Research Council concluded that fluoride had an effect on brain function.

Toothpaste is Just One Potential Culprit

Most toothpaste has fluoride in it, and people buying this product typically look for brands with fluoride. Their concern is that their teeth — or their children’s teeth — won’t be strong enough without fluoride. They have been told that a lack of fluoride can lead to tooth decay. By choosing toothpaste with fluoride in it, they are protecting the health of their teeth and their children’s teeth, as well. But at what cost?

Fluoridated Water Could be Putting Children at Risk

Some cities started putting fluoride directly into the water supply as early as 1945 as a low-cost way to ensure that people would have stronger, healthier teeth. Yet recent studies indicate that children who grow up without fluoridated water consistently have higher IQs than their fluoridated peers. Studies that showed this correlation came from India, Mexico, Iran, and China.

Pregnant Women May Want to Evaluate Their Fluoride Intake

Fluoride is in a lot of different products. In some cases, it’s naturally occurring, and in other cases, it’s been added (such as to city water supplies). But both a US-based study and a Canadian-based study that have been recently reviewed show that it’s not just damaging to young children. Fluoride can also be passed from a mother to an unborn baby — meaning that a baby might be born with a lower IQ than the infant would have had otherwise. These studies were conducted by measuring fluoride levels in maternal urine and then correlating those levels with the IQ of the children 12 years later.

How to Reduce the Risk of Harm

The easiest way to reduce the risk of harm from fluoride is to stop consuming it or being exposed to it. Because some city water systems are fluorinated, you might need to look into using bottled water for consumption or filtration systems that specifically remove fluoride for sinks, ice-makers, and showers. You can also purchase toothpastes that do not include fluoride or you can make your own using coconut oil and baking soda.

If you are concerned about whether fluoride is putting you or your children’s IQ at risk, it’s important to work with a healthcare provider to address those concerns and find safe and healthy ways to reduce fluoride risks while balancing other health concerns.