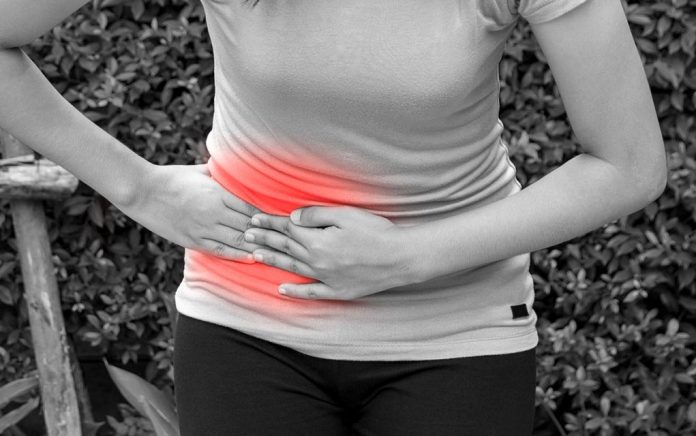 (WellnessPursuits.com) – What would you think if we told you your gut health might make a difference as to whether or not you’ll develop Parkinson’s disease? Researchers have begun to think just that, and your appendix may play the biggest role. It might seem like a bizarre connection, but that useless tiny organ attached to your intestine could have one more dirty trick up its sleeve. How it all works is just as bizarre as it sounds.

In hindsight, it seems like a lot of Parkinson’s patients notice an onset of chronic constipation and other stomach issues long before they notice any of the other tell-tale signs of the disease. Up until recently, this was seen as just another symptom. Now, researchers believe it may be evidence of the disease starting in the gut.

One piece connecting the gut with Parkinson’s disease is the presence of a specific protein that initially develops there, then later accumulates in the brain. This protein, known scientifically as alpha-synuclein, may collect in response to bacteria in the gastrointestinal tract, and in a lot of cases could even serve as part of the body’s defense against dangerous diseases.

There’s a twist, though. Researchers are still trying to figure out why, but sometimes the protein folds into an unusual shape that causes it to clump together, cluttering up the brain. Like prions, the proteins responsible for mad cow disease, misfolded alpha-synuclein proteins infect other proteins they come in contact with, leading to a cascade of destruction.

Studies on gingivitis and Alzheimer’s, another neurodegenerative disease, could offer another clue. Research has shown that some bacteria, like the one responsible for causing gum disease, can produce toxins that cause certain proteins to misfold, leading to disease. If similar causes are behind the protein misfolding in Parkinson’s, then an infection may be responsible for its symptoms as well.

There’s more. The infection theory holds a lot of weight. Researchers are still trying to pinpoint the specific infections responsible, although Helicobacter pylori is one possible candidate. The most compelling evidence backing the infection theory comes from a study where scientists injected fecal matter from Parkinson’s patients into the guts of mice. Those mice all developed motor function issues.

The inflammation resulting from an infection or imbalance could be another component. Inflammation can cause “leaky gut” and reduce the effectiveness of the blood-brain barrier, making it easier for bacteria to travel to and from those areas. And then, there’s the vagus nerve, which is where things start to get really weird. Researchers believe the clumps of alpha-synuclein may use this nerve, which spans all the way to the stomach, as a highway to the brain. Studies have even shown severing this nerve can prevent some cases of Parkinson’s disease from forming (not that doing so is a valid solution in any way, shape, or form).

So back the appendix. Otherwise serving no function, that tiny organ appears to play a major role by serving as a reservoir for all those potentially dangerous bacteria. But the bizarreness continues: Depending on the study, having your appendix removed can either drastically increase or decrease your chances of developing Parkinson’s disease. Since these findings have been significant, a connection is clearly there. That connection, and why appendix removal has such varying effects, is still being researched.

Many of the mysteries behind Parkinson’s disease may still be as unclear as they are strange, but the pieces are slowly coming together. More research into the role of alpha-synuclein could lead to new medications that reduce its production or block it from traveling to the brain. If upcoming drug trials are successful, Parkinson’s disease could soon be managed or even prevented with a pill.