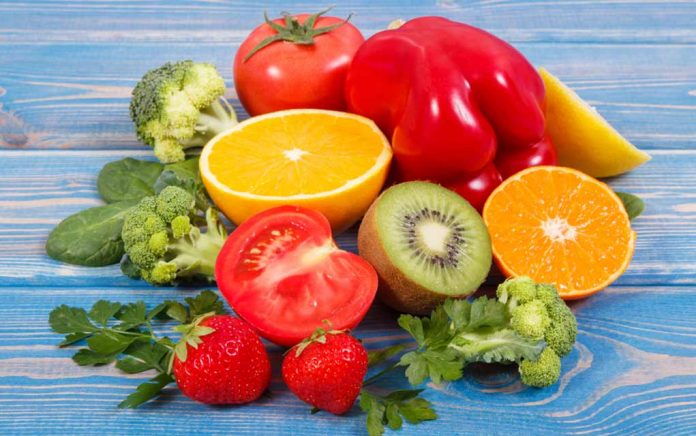 (WellnessPursuits.com) – We know vitamin C can be a good choice for warding off colds and promoting a healthy immune system, but now there’s evidence that it might do much more than that. A new study in mice, published in the journal Nature Communications, indicates that high doses of vitamin C may play a role in shrinking cancerous tumors. Let’s take a closer look at this new medical breakthrough.

Linus Pauling Was Onto Something

In the 1970s, scientist Linus Pauling made claims that vitamin C — given intravenously and at high doses — could treat cancer. People said Pauling was a quack, but it turns out he may have been right. In 2017, a small clinical trial combined high doses of vitamin C with chemotherapy and radiotherapy for patients who had brain cancer. The vitamin was tolerated well, even in the high dosages, and there was evidence that it may have prolonged the patients’ lives. Larger clinical trials are ongoing.

The Nature Communications study looked at both high doses of vitamin C and the addition of a diet that mimicked fasting. This combination was found to have added benefits for the treatment of colorectal cancer. No radiation or chemotherapy was used — only vitamin C and an altered diet. Since previous studies had shown that fasting benefitted many cancer patients by making treatment more effective, researchers combined the two approaches in an effort to see stronger and more significant results. Vitamin C is typically seen as an antioxidant, but it becomes a “pro-oxidant” when high doses are injected into the bloodstream.

A Potential Treatment for Some Lung, Pancreas, and Colorectal Cancers

By creating free radicals that can damage large molecules in cancer cells, high vitamin C doses can cause those cancer cells to die. The study conducted on mice suggested that a class of cancers that affects lungs, pancreas, colon and rectum and which carries a certain gene mutation, known as KRAS-mutation, may be particularly vulnerable to this type of cell destruction.

This is important news for researchers and patients because these KRAS-mutant cancers are generally resistant to many types of treatments available today. Survival rates for patients with these kinds of cancers are also low, but high doses of vitamin C and a fasting-style diet may have the potential to improve outcomes.

The biggest takeaway from the mice study was that vitamin C and the fasting diet combination had the effect of killing almost all of the cancer cells. That effect was far more dramatic than only fasting or vitamin C, both of which had much smaller — but still noticeable — effects. The treatment was well-tolerated and appeared to be safe for other cells in the body. While further investigation is needed, this could be a promising step forward in the development of cancer research.