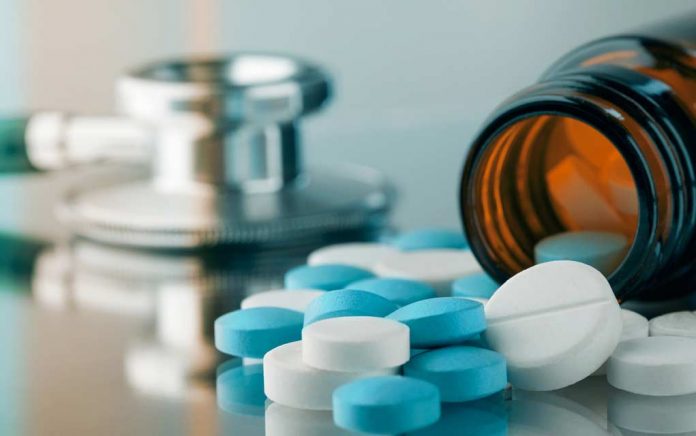 (WellnessPursuits.com) – Everyone feels down now and then. When the funk persists, however, depression can lead to suicidal ideation and thoughts of self-harm. Sometimes the thoughts are circumstantial, sprouting from grief or feelings of unhappiness.

Sometimes they are symptoms of a mental health disorder. Surprisingly, they can even be a side effect of your medication. As much as 37% of the population takes a medication that lists suicidal thoughts as a side effect. Are you using one of these potentially dangerous meds?

Antidepressants that are categorized as Selective Serotonin Reuptake Inhibitors (SSRIs) have long been linked with suicidal thoughts and suicidal attempts, especially among young people. Although there have been conflicting studies and several schools of thought regarding how clear the link actually is, all agree that SSRIs pose some risk of suicidal thoughts in vulnerable people of all ages, especially those who already have a history of the same.

In these cases, extra monitoring during the initial phases of treatment is critical.

Some of the most commonly used SSRIs include Celaxa, Lexapro, Paxil, Pexeva, Prozac, Zoloft and Viibryd.

Sedatives and hypnotics used to treat anxiety disorders, seizure disorders, dementia and more have been linked with an increased risk of suicide. In older patients, the risks of experiencing this side effect with sleeping pills and tranquilizers is significant.

Older patients taking sedatives had a fourteen-fold increase of suicide risk, according to one study. Other studies have shown that select sedatives, such as ketamine, may actually help reduce suicidal thoughts in some individuals.

Some of the most well-known sedatives and hypnotics are Ativan, Librium, Nembutal, Seconal, Tranxene, Valium and Xanax. Alcohol is also considered a hypnotic/sedative.

Glucocorticoids and anabolic steroids can induce rage and self-destructive behaviors, including suicide or attempted suicide, in certain individuals. In fact, people treated with select steroids, such as hydrocortisone, were seven times more likely to die from suicide than those not taking the medications. Withdrawal from some steroid medications can also induce these thoughts and actions.

Hormonal replacement therapies and some birth control methods have been shown to increase suicidal ideation in some individuals. Estrogen and progesterone have been linked with attempted suicide in female patients. The link was most clear in those with low estrogen levels and those with high progesterone levels.

In most cases, the benefits of these medications outweigh their risks. For this reason, you should never stop taking a medication without permission from your doctor. What’s more, there may be ways to curb suicidal thoughts without stopping the medication. As always, speak with your medical provider if you have any questions or concerns regarding your medication.

If you are experiencing suicidal thoughts and you need help, call the National Suicide Prevention Lifeline at 1-800-273-TALK(8255), seek help from your healthcare provider, call 911 or visit your local emergency room.