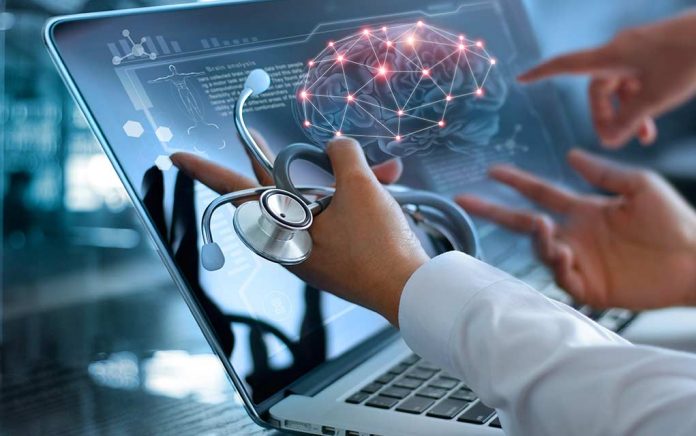 (WellnessPursuits.com) – Consistently not getting enough sleep? You may find yourself feeling like you’ve joined the ranks of the walking dead. It turns out that feeling you’re experiencing might not be too far off — only the brains you’re consuming are your own.

Our bodies need at least seven hours of sleep every 24 hours. Unfortunately, far too many people are tossing and turning most of the night. Over 35 percent of American adults, and over half of those 65 and older, reported not getting enough sleep last year. Over a third of those people resorted to taking either a prescription or over-the-counter sleep medication in hopes of breaking the insomnia cycle. Are you among those ranks?

A team of researchers at the Marche Polytechnic University in Italy made a startling discovery while researching effects of sleep deprivation on mice. They found the cells in the brain responsible for rewiring and creating new connections — called astrocytes and microglial cells — may go haywire when you go too long without sleep.

Normally, these cells clear away waste materials that can collect in your brain, cleaning and refreshing the brain’s neural pathways. When chronically deprived of sleep, the brain more than doubles the output of these cells, and this massive flooding of cleaners can scrub away the good and the bad without discrimination. It’s like washing your body with a corrosive bathroom cleaner instead of using just the soap.

But that’s not all. Other researchers recently found a connection between poor sleep quality and the risk of Alzheimer’s disease and other forms of cognitive decline. Studies on cerebrospinal fluid, combined with positron emission tomography (PET) scans and other diagnostics show sleep deprivation can cause a slowing of brain waste clearance.

If both sets of findings are correct, then chronic insomnia poses a double threat. Toxic amounts of astrocytes and microglial cells are flooding the brain in an attempt to clean it, but they’re also not clearing what they’re there to clear. This means they’re causing brain damage while still leaving behind dangerous levels of waste.

The CDC recommends people suffering from insomnia consider different treatment options before resorting to sleeping pills, which can have their own adverse effects on sleep health. A number of non-drug therapies are available, including cognitive behavioral therapy (CBT) and biofeedback. Some people find their sleep improves simply with changes to personal sleep hygiene, such as adopting a regular sleep routine and limiting awake time in bed.