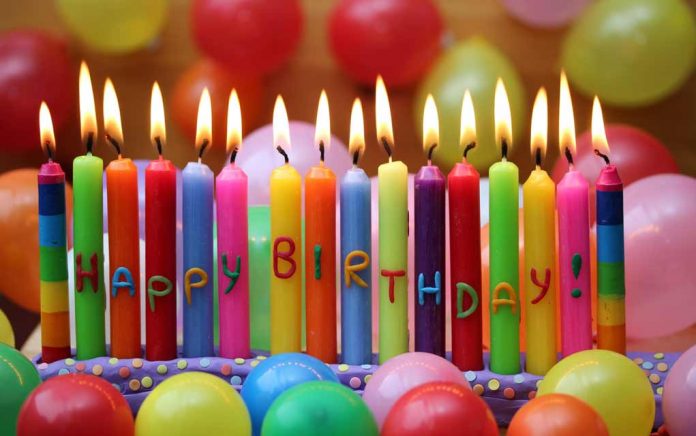 The Central African Republic has the lowest, coming in at 53.3 years. Numerous factors influence life expectancy, including medical advancements, genetics, socio-economic status, lifestyle and much, much more. Your outlook also plays a role, as exemplified by the late Chitetsu Watanabe who was still smiling at 112.

The latest man to hold the Guinness World Records’ “oldest living man” distinction passed away just a few days before his 113th birthday. And he was smiling to the end.

In an interview 11 days before his death, Chitetsu Watanabe said that the key to longevity is to keep a smile on your face and avoid anger. He loved exhibiting bonsai trees, gardening and sweets — cream puffs and custard.

Born March 5, 1907, Watanabe was the oldest of eight children. He went on to have a family of his own and worked in agriculture for most of his life. He was also in the military for a short time near the end of World War II. He passed away on February 23, 2020.

Longevity and Japan seem to go hand-in-hand. The oldest man ever on record also hailed from Japan. Jiroemon Kimura reached the age of 116 years and 54 days before his death in 2013. The oldest living woman, Kane Takaka, is a little over 117 years old. And there are so many more. About four women in Japan have reached the age of 117, and thousands are currently 100 years or older.

Japan has held the record for longevity for a while, and the number of people who reach the age of 100 continues to grow, as does the age at which the oldest citizens pass away. But why? According to The Guardian, it is believed that Japanese people live longer because of their diet, which is low-calorie and rich in healthy fish oil. Japanese people are also reportedly less stressed and get more exercise.

Secrets to a Long Life

People who live to see their 100th birthday give credit for their longevity to a wide range of factors, including a positive attitude, a low-calorie nutritious diet, regular exercise, faith, clean living and family. Genetics also play a role. On the humorous side, some attribute their longevity to shopping, tea parties and being nice to everyone.

Life expectancy has risen dramatically in all regions since 1950. While there are many factors behind this surge, most of them are out of your control. One thing that is entirely in your control, however, is your attitude. Those who have a positive outlook on life are more likely to live to be 85 or older. So, if you want to live longer, strive to cultivate a positive outlook and, of course, follow your doctor’s orders.