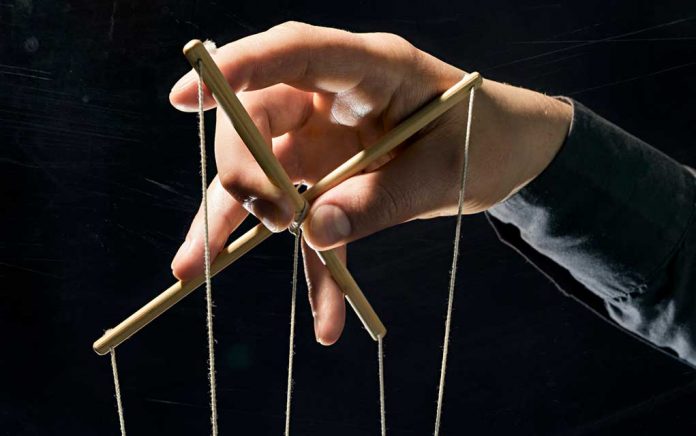 Clues Someone is Gaslighting You

(WellnessPursuits.com) – The term “gaslighting” has been everywhere lately, but do you know what it means? Believe it or not, the word originated from the 1944 movie Gaslight. Spoiler alert: It’s about a husband who manipulates his wife into believing she is insane by making her doubt her own perceptions of reality.

The real truth? Gaslighting exists in real life, and it’s a form of emotional abuse you might not see coming.

Here’s the good news: There are signs that someone is gaslighting you, and if you know what to look for, you can remove yourself from a bad situation. Here are some clues to watch out for:

You might think that you could never fall victim to a gaslighter, but it can happen to anyone. Gaslighting isn’t an obvious form of abuse, like a punch to the face. It’s quiet and slow, which allows the gaslighter to tear you down over time.

If you see any of these clues of gaslighting in your relationship, it’s important to take action. Rather than falling deeper into a gaslighter’s trap, take a step back and decide if you wish to change the dynamic of the relationship or end it completely. Talking to a trusted friend, a doctor, or a counselor can help.