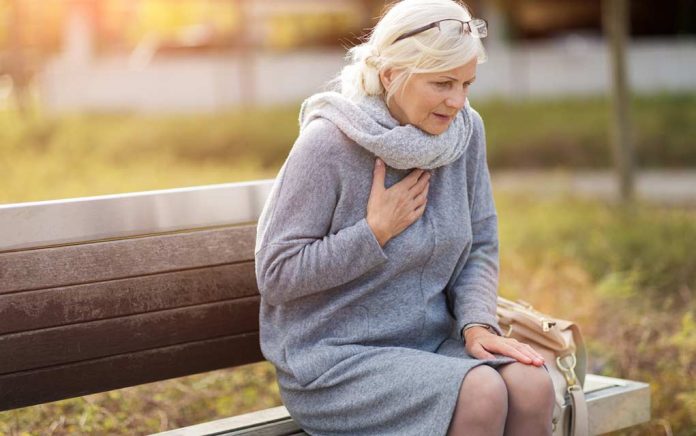 Poor heart health could do more than increase your chances of having a heart attack or stroke. It could also have serious effects on your brain. The connection might seem strange, but it’s an important one — one we simply can’t ignore.

Simply put, heart issues can affect the brain when they lead to decreased blood flow. Vascular dementia occurs when the brain becomes damaged due to a stroke or injury, leading to symptoms similar to Alzheimer’s disease. Recently, researchers have found something similar occurring in heart disease sufferers who’ve never had strokes. What do they have in common? They’ve all suffered from heart attacks.

What the Studies Say

Researchers in the United Kingdom and China teamed up to look at the effects of heart attacks on dementia. They tested the mental functioning of 7,888 volunteers without any history of stroke and followed up on each an average of 12 years later. Participants who’d suffered cardiovascular events showed significant declines in these three areas:

The researchers found that the declines in these areas became apparent only after the participants suffered heart attacks, even when they had other risk factors for dementia. This may be because problems associated with heart disease, like damaged blood vessels, could be made worse from the stress of a heart attack. Similar to what happens after a stroke, the related damage may sometimes quietly worsen, caught only once it’s progressed into dementia.

Of course, there are other health issues that can increase heart disease sufferers’ chances of developing dementia. A different study showed post-menopausal women with heart disease had a higher dementia risk when they also suffered from high blood pressure or diabetes. Both conditions are considered risk factors for vascular dementia.

Medications could also play a role in disease progression. Blood pressure drugs, diuretics and antiarrhythmics, all of which are commonly prescribed to heart patients, may interfere with cognitive function, especially in older adults. Still, the benefits often outweigh the risks, so talk to your doctor if you’re on any of these types of drugs and have concerns.

What It All Means

Poor heart health could have serious effects on your brain, but that also means you can reduce your chances of developing dementia by adopting a healthy lifestyle. The Mayo Clinic recommends you take charge of your heart health starting with these easy steps:

The connection between your head and your heart is profound, so protect both by getting more proactive about your health. You deserve to be at your happiest and healthiest, so why not see which steps you can take to improve your overall well-being? You could also be protecting the very functioning of your brain.

~Here’s to Your Wellness Pursuits!