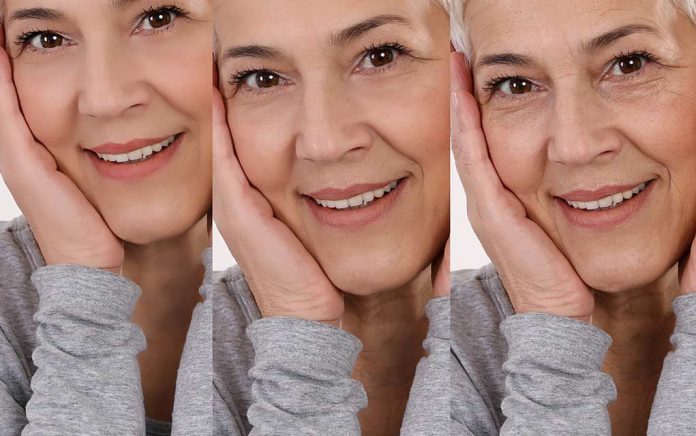 Who among us hasn’t dreamed of finding the fountain of youth? Believe it or not, there are some researchers who have been pretty focused on finding an actual alternative — and they may have succeeded. We’re currently watching an anti-aging pill work its way toward FDA approval, and it could just be the breakthrough we’ve all been waiting for.

We all experience DNA damage on a daily basis, but a coenzyme called nicotinamide adenine dinucleotide (NAD+), naturally found in the body, helps to repair that damage. The amounts of NAD+ present in the body decline with age, but increasing them can improve and prolong your lifespan.

NAD+ is difficult to supplement, but researchers have found two precursors that can allow the body to significantly increase its own NAD+ levels: nicotinomide mononucleotide (NMN) and nicotinamide riboside (NR). Both compounds have shown to improve neurological function, glucose levels, stem cell maintenance, and cardiovascular functioning. Both NMN and NR can be easily supplemented, and early trials have been promising.

So far, NMN has been studied in mice, showing improvements in vascular health, stamina, and running distance. Treated mice aged to the human equivalent of 90 years old were able to run 1.6 times farther than their untreated counterparts. Human trials on NMN have recently begun, and researchers are hopeful their breakthrough will soon meet FDA approval.

NR has shown similar promise in raising NAD+ levels. A recent human study combined NR with the polyphenol pterostilbene (PT), naturally found in blueberries. Two groups of participants took the supplement for eight weeks, one taking the recommended daily amount and the other doubling that dose. At the end of the study, the first group saw an average 40% increase in NAD+ levels, while the double-dose group saw an increase of closer to 90%. No one reported any serious side effects, but more information will be available when the formal report is released.

While researchers are just now on the brink of this discovery, we may very well see an effective treatment against aging in our lifetime. Even if increasing NAD+ levels proves to be just one piece of the aging puzzle, it’s a big one. The fountain of youth could be just around the corner, so keep an eye out for added news on this exciting front. 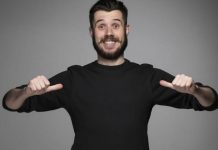 Medications That Can Increase Suicide Risk

5 Things Women Should Never Do At The Gym