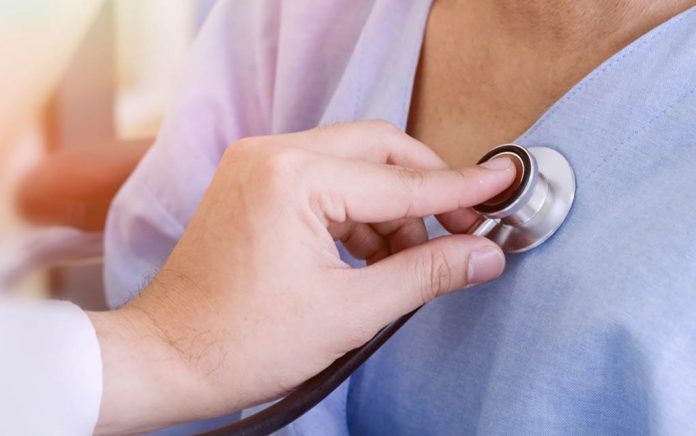 (WellnessPursuits.com) – In the medical world, the line between real life and science fiction is often blurred. Skin transforms into tree bark. People automatically begin talking in a foreign accent or language that they’re unfamiliar with. Bodies turn to stone, and tumors grow to astronomical proportions. Sounds more like science fiction movie than real life, right? It isn’t! Just take a look at a few of the strangest medical conditions known to man.

Porphyria, a.k.a vampire syndrome, causes vampire-like symptoms in people who have the cutaneous form of the disease. This is the most common type of porphyria. The second type, acute porphyria, causes neurological symptoms. So why is it referred to as the vampire syndrome? Just take a look at a few of the symptoms associated with cutaneous porphyria:

Unlike vampirism, which is transmitted from person to person via a vampire bite (mythically speaking), porphyria is a genetic condition that affects the production of blood enzymes.

There are people who are allergic to the most abundant element on earth: water. The condition is called aquagenic urticaria, and it is extremely rare. People who have the condition routinely develop hives after coming into contact with water. The rash can last up to an hour after the water is removed/dried from the surface of the skin. There is no cure. However, some treatments have been found effective, including antihistamines, barrier creams and ultraviolet therapy.

Imagine if the tone and lilt of your voice was suddenly transformed so that others perceived that you were speaking in a foreign accent. That’s exactly what happens in foreign accent syndrome (FAS), a neurological condition that’s only been reported by approximately 100 people since the early 1900s. Most likely caused by neurological damage in the speech centers of the brain, this condition has shown up after stroke, trauma and neurological illness. In rare cases, it has been caused by emotional trauma.

Fibrodysplasia ossificans progressiva (FOP), or stone man syndrome, is an extremely rare genetic disorder that causes the skeletal and connective tissues to become fused, making it impossible to move. In essence, bone begins to form in the connective tissues and muscles. This can occur spontaneously or after inflammation or an injury in the area. People with the condition normally have a shortened lifespan of approximately 40 years.

Tree man syndrome, epidermodysplasia verruciformis (EV), is a genetic condition where warts that look like tree bark grow on sun-exposed areas of the body, such as the neck, face, hands and feet. In advanced stages, warts can spread and grow all over the body. There is no cure. Multiple surgeries are often required to remove continuous and bothersome growths. However, growths usually grow back.

Many of these medical conditions seem too far-fetched to believe, but they are very real. Though fascinating to learn about, our hearts go out to anyone who is struggling with any of these rare biological anomalies.