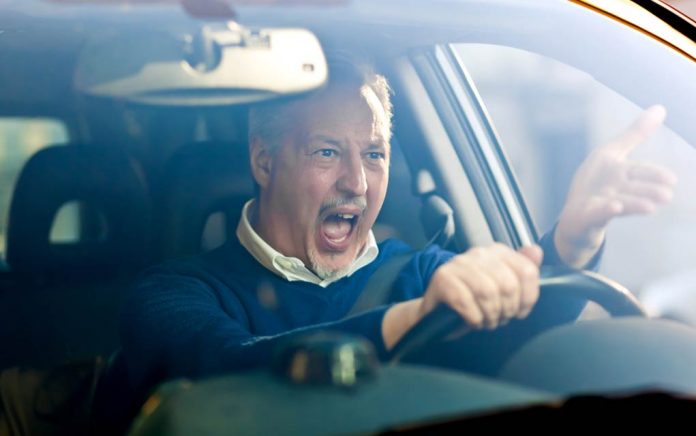 4 Medications That Could Alter Your Personality

(WellnessPursuits.com) – If you’ve been prickly as a cactus lately, it may not be your fault. It might be due to the medications you’re using. You see, studies have shown that prescription medications have a powerful effect on the brain and may even change your personality. How so? People who were as straight as an arrow before suddenly started having angry outbursts and incidents of road rage after taking a widely-prescribed cholesterol medication. Other medications have been shown to change behavior as well.

Statins — if you’re not on one, you likely know someone who is. Used to treat high cholesterol, statins are one of the most prescribed medications in the US. As many as 35 million Americans take these drugs, many of which could be experiencing mood swings, personality shifts and behavioral changes.

Psychological side effects associated with statins include violent ideation, irritability, depression, suicide, anxiety and aggression. While it’s not clear why these changes occur, they generally subside after the medication is discontinued.

Taking ibuprofen or acetaminophen can’t change your mood or behavior, or can it? Research says it can. Over-the-counter pain medications have preliminarily been shown to decrease empathy. They also seem to influence emotions. In studies, people who took relatively high doses of the drugs daily (1000 mg/day) for 3 weeks became less emotionally reactive to positive and negative situations, and researchers found corresponding changes in the brain through MRI imaging.

Prescription painkillers, like opioids, have an even more profound impact on the brain. Because the drugs change the way the brain experiences pleasure, users can become unable to have pleasurable experiences without the medication. Depression and behavioral changes are also extremely common.

According to Pediatrics in Review, asthma medications can cause a host of behavioral and psychological side effects, especially in children. Depending on which drug is used, side effects can include depression, decreased learning capacity, impaired verbal memory and, in rare cases, psychotic behavior.

Not all asthma meds cause negative side effects. Some can actually improve concentration.

Antidepressants are used to treat a wide variety of disorders, with much success. One of the benefits associated with this group of drugs is that they can change emotions and behavior. They can interrupt compulsive behaviors, reduce irritability and increase overall happiness.

A five-year study has also shown that antidepressants influence extraversion and neuroticism. With use, people generally become more extroverted and less neurotic. More study is required to determine how the effects of antidepressants might affect judgment and risk behavior.

It can be difficult to see personality changes in yourself. However, your friends and family will likely pick up on it. If you receive complaints that you’ve just not been yourself lately, take it to heart. Examine your medications. If you believe that a recent medication change could be the cause of your personality changes, speak to your doctor. There may be other treatment options you can pursue.