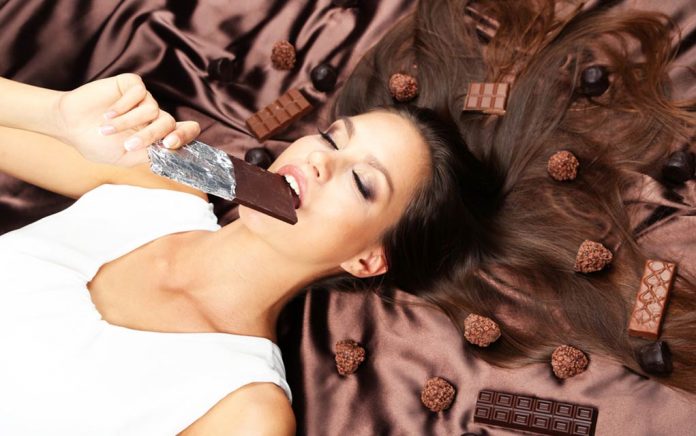 (WellnessPursuits.com) – Science is amazing, and some of the facts about human beings are truly unexpected and surprising. We’ve done some research and compiled a list of health facts that might surprise you — and they’re fully backed by scientific evidence.

From the strange way we breathe to the surprising food that can help you stay thin, here are four science-based health facts that will blow your mind.

1. You’re Only Using One Nostril

While it may seem odd that your nostrils don’t work as a team, we typically only inhale and exhale through one nostril at a time. After a while, that nostril will take a break and the other one will pull its share of the workload before switching back to the first one again. Most of us never notice, but putting your finger under your nose can help you feel where the air is really coming from.

Researchers published a study in the Journal of Neuroscience where they exposed people to images that provoked anxiety, and then let them smell things and rate those smells. They found that neutral smells actually became bad, and bad smells became much worse.

The human body has around 1.2 to 1.5 gallons of blood moving through it at all times. That blood makes up 1/8th to 1/10th of our total weight. Most of us think of their weight as being mostly muscle and fat, but there are plenty of other components that make up the number seen on the scale. Water, bone and blood are three of the main culprits.

4. People Who Eat Chocolate Are Thinner

It may seem surprising since we generally associate treats like chocolate with unhealthy diets and obesity, but a 2012 JAMA study found that people who eat chocolate at least five times per week were statistically thinner than those who didn’t. Chocolate can help your skin look healthier, too

We are truly remarkable in a lot of ways, and the things science finds out about how people work will continue to be interesting for years to come. As technology advances, not only will scientists find out more about people, but they’ll also learn new ways of treating illnesses and repairing the body, as well. It’s an exciting time, and it’s only going to get more interesting in the future. 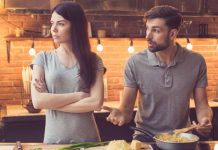 3 Tricks That Can Lift Depression

How to Make Your Eyes Look Younger

The 5 Best States to Grow Old In

US Chickens Processed in China and Shipped Back Here