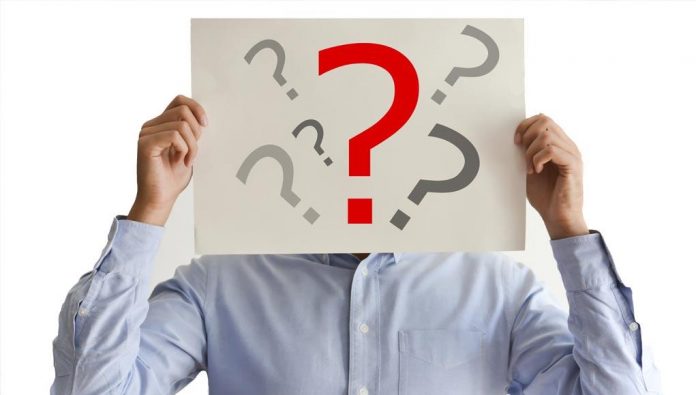 (WellnessPursuits.com) – Despite what we know about it, the human brain remains mysterious and widely misunderstood. Researchers have come a long way in mapping our brain waves and matching different chemicals with our unique emotional patterns, but that’s about as far as anyone has gotten. And most of us are far more in the dark about how our brains work than that.

Take these 10 “facts,” for example, that are just plain wrong.

1. You’re Either Right-Brained or Left-Brained

Ever been told that creative people use primarily one side of their brains and analytic people use the other? It’s a common belief, but it’s totally wrong. In reality, at any given time, we’re all using multiple areas of our brains on both sides. Which parts of the brain light up at any given time depend on the individual and the activity. And this leads us to our next big myth…

According to Psychology Today, the “10% myth” could have originated from a few different would-be innovators, but there’s no real scientific basis behind it. Hollywood and the media have likely perpetuated this myth, prompting speculations on what humanity might be capable of if it could tap into 100% of its brain capacity all at once. In reality, we use different areas of our brains for different functions, so what we’re doing dictates which parts (and how much) we’re using at a given time.

3. Thoughts Can’t Affect Your Physical Being

A thought is just a thought, right? Turns out that our thoughts could be more powerful than we realize. Consider mindfulness meditation, which has shown the ability to ease depression and possibly even change the very structure of a user’s brain. How can a simple sensory check-in or guided meditation do so much? One possibility is that its stress-relieving properties can positively influence the body and trigger healthy changes.

We’re taught in school that we have five senses: sight, hearing, touch, smell and taste. But is that really all? What about our sense of balance? Is the perception of time a sense? How about spatial orientation? Researchers can’t really agree on how many specific senses we have, but they all seem to agree that it’s more than five.

As with all other parts of the body, the brain does change with age — but cognitive decline isn’t inevitable. People who engage in healthy lifestyle choices can keep their mental functioning at maximum capacity. Regular mindfulness meditation practice may also help preserve cognitive function.

Heavy alcohol consumption can have profound effects on the brain, but it doesn’t kill brain cells. Not exactly, anyway. According to Healthline, excessive alcohol intake damages neurons, which can cause difficulties in functioning. Over time, alcohol abuse can also affect the brain’s ability to make new cells, leading to atrophy. So alcohol might not kill brain cells, but the effects are still the same.

7. All Brain Damage Is Permanent

It’s true that a lot of brain damage is permanent, but that doesn’t mean recovery is always impossible. How Stuff Works explains that neurons can’t grow back after they’ve been damaged or destroyed, but they can grow new connections between them. This is how some stroke sufferers are able to regain lost functions. The amount of recovery a person can expect depends on the area of the brain affected and the extent of the damage.

8. The Brain Can Feel Pain

Some headaches can make it feel like your head has been put in a vice, and while changes in brain circulation — such as migraines — can cause pain, the brain itself has no pain receptors. BrainFacts.org explains that we can feel pain all throughout the skull, often the actual source to most headaches, but a surgeon could cut into a fully awake patient’s white or gray matter without them feeling so much as a pinch.

Many researchers have attempted to find structural and functional differences between male and female brains, and some have even claimed to have found their evidence. Most scientists will tell you it’s just plain bad science. We do have differences — some differing hormones, for example. Notable contrasts between our brains end there.

In the early 1990s, a group of researchers claimed that exposure to classical music could temporarily improve subjects’ spatial reasoning abilities. They dubbed this the “Mozart effect.” Since then, other scientists have tried to replicate their effects, but none have been able to. So listen to classical music if you enjoy it, not for its potential impacts on your intelligence.

The brain can be a tough nut to crack, so we might not get it right all the time when it comes to figuring out exactly how it works. We’ve debunked numerous long-standing myths, but we still have quite a way to go. What additional “facts” might we find lying on the wayside as future advances shed even more light on this incredible enigma?