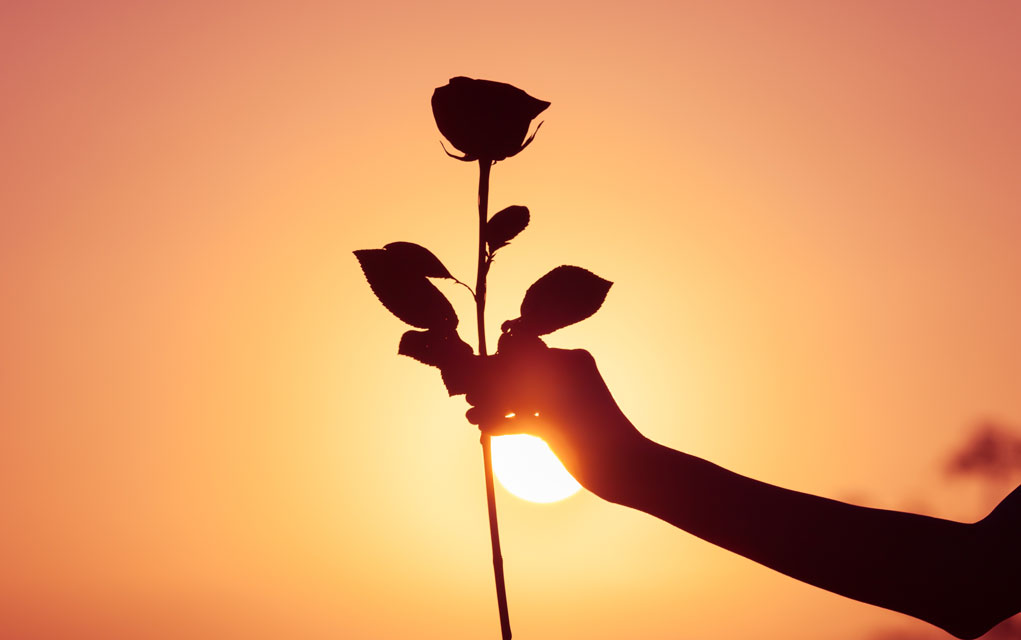 (WellnessPursuits.com) – Do you feel you’re ready to get back into the dating game? Maybe you find yourself suddenly single. Or perhaps you’ve spent years being single and you’re fed up with eating alone. Make sure you’re not surprised. Read through this list of what’s changed in the dating game — and what’s stayed the same.

It’s no longer assumed that the man picks up the tab for everything on a date. Modern women of all ages often prefer to pay their own way, and sometimes the way of the man as well. It’s now customary for the woman to at least offer to pay for her share, whether that’s half the dinner tab, or her own movie ticket.

What’s stayed the same: Be discreet about your contribution. The aim isn’t to shame the man by paying for everything for the whole night. Discreetly offer to add your credit card to the waiter’s book, or lay cash on the table to pay for the tip.

The days of Jimmy hopping out of his T-bird and ringing the doorbell so he can shake your dad’s hand are over. Nowadays, some men just pull up out front and blow the horn. In the past, this behavior wouldn’t work, and the girl might not even acknowledge the guy unless he came to the door. Be prepared to handle this situation as you personally see fit.

What’s stayed the same: Respect should still be the order of the day. If you prefer your guy to come to the door each time, you might have to let him know. Once he understands your rule, he should follow it with no arguments.

3. He might try to take advantage on the first date.

As two consenting adults, the taboos about physical contact on the first date are almost non-existent. Don’t be shocked if your guy expects to get some goodies if the date has gone well. It’s likely that his dates with other women went according to his plan in that regard, because women — especially adult women — are more casual about that sort of thing now.

What’s stayed the same: No still means no. You have a right to say no and he has a responsibility to respect your wishes. Don’t let anyone make you feel guilty for not wanting to go there.

4. You can bring the protection.

In the past, a woman who carried protection was deemed loose. Now, it’s perfectly acceptable for the woman to provide protection, such as condoms. No one will even bat an eye when you pull one out of the nightstand drawer. Even if you are no longer fertile, you might want to use a condom when you see what hasn’t changed…

What’s stayed the same: STDs don’t age discriminate. That means you have just as much chance of getting an STD as you did when you were a 20 something. Sorry to be the bearer of bad news. Just use that protection.

All this mobile phone activity isn’t just for making telephone calls. More men are using text to communicate, er, comments that will “brighten” up your day. Don’t be shocked if your man sends suggestive text messages to you, known as sexts.

What’s stayed the same: Once he has your number, you’ll be subject to phone calls, sexts and texts, so always think twice about giving your number to someone you’ve just met.

Why You Need More Vitamin D 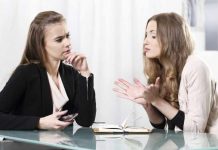 Say These 5 Things Instead of “Sorry”

How to Regain a Sense of Happiness After Difficult Times 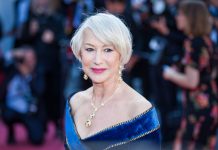 This Sea Salt is Contaminated with Plastic

7 COVID Complications That May Be Long Term

These 3 Shower Habits Can Cause Skin Breakouts

You Need a Nap (Here’s Why)