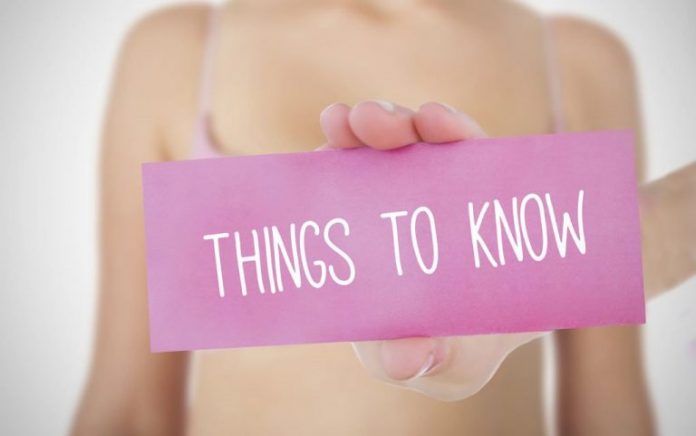 The Dangers of Wearing a Bra

(WellnessPursuits.com) – Are you often uncomfortable in your bra? You’re not alone. Bras are notoriously uncomfortable. They often poke and squeeze when they should provide comfort and support, which is why most women breathe a sigh of relief when they finally get to extract themselves from the contraption after a long day. And that’s not all! Aside from being tortuously uncomfortable, bras can also be dangerous to your health.

The dangers of wearing a bra generally fall under three categories: sagging, damaged lymph nodes and cancer. Granted, all of these concerns are controversial, with proponents on both sides of the argument. Unfortunately, we’ve found there are studies that suggest there may be some truth behind these worries.

All of these worries have been frequently debated. And you definitely need to note that some of the studies proving dangers had glaring issues. The breast cancer study, for example, did not take the participants’ familial or genetic risk for breast cancer into account.

The Benefits of Bras

Bras may put you at risk of certain health problems, but that doesn’t necessarily mean you should give up wearing them altogether. Not only does an uplifting bra make you feel sexy and confident, wearing one has real benefits.

We also think it’s important to note that most of the dangers associated with wearing a bra are due to improper fitting. When you wear a bra that is too tight, you constrict tissues and lymph flow, and that’s where problems can start to occur. This problem is easily solved by making sure you are properly fitted to wear the right size bra.

Sure, sports bras are more comfortable, but sometimes they can be too supportive. The key, then, is to choose a cupped bra that fits perfectly. There should be no spillage or gaping of the cups, nor should there be any wires laying against your breast tissue. The straps should not dig into your shoulders, and you should feel comfortable wearing and moving in it.

Bras can be dangerous, but that doesn’t mean you have to swear off wearing them forever (unless you want to). There are safer, more comfortable options that will keep the ladies safe and in place. You just have to do a little research to find the right one for you.

Slim Your Waistline Without Feeling Deprived

Men Love It When Women Do These Things

Diabetes, Pain and Inflammation Linked to This Common Food Additive

“Loving” Habits That Can Wreck Your Relationship

4 Warning Signs When Choosing a Partner

Virus Protection Alert: 4 Popular Foods That Can Tear Down Your Immune System

Five High-Paying Jobs You Can Do From Home

A Lasting Relationship Has These 3 Essential Things

Why You Need More Vitamin D

Say These 5 Things Instead of “Sorry”

5 Hairstyles That Can Make You Look Fat (and How to...