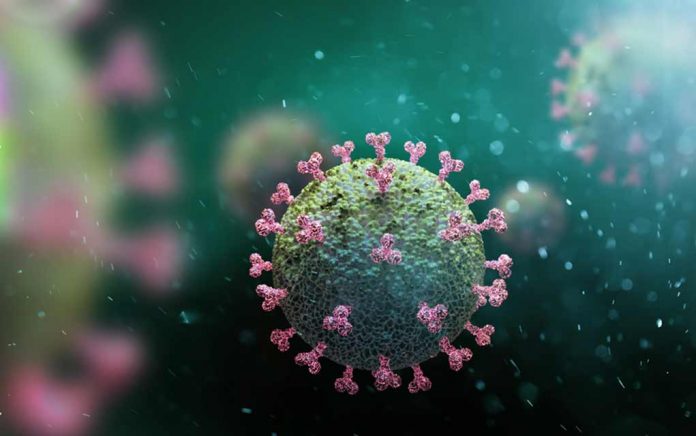 (WellnessPursuits.com) – The first week of August has not been promising, with the total number of COVID-19 cases in the US surpassing 5 million and the number of deaths well over 162,000. State governments find themselves making increasingly difficult decisions when it comes to opening up small businesses and determining whether or not it is safe for children to return to school.

The Institute for Health Metrics and Evaluation (IHME) released a new prediction this week, estimating the United States will see more than 201,000 deaths by October 1st. This number represents a staggering increase of more than 30,000 over the prediction issued just last week. This number sits at the lower end of their prediction, with estimates shooting up to a shocking 226,000 deaths if mask restrictions aren’t followed and state mandates continue to ease.

We have more details and highlights from the week:

Decisions about fall classes are being made at the state and even county levels. Some decisions may not be final until shortly before classes are due to resume. It currently looks as though 12 of the 15 largest school districts in the nation are choosing remote learning as their only option. We will continue to monitor and let you know more as information becomes available.

Another 1.186 million people filed for unemployment claims last week, joining the more than 53.5 million already unemployed in the US — suggesting an estimated total of approximately 55 million job losses throughout the run of the pandemic thus far. This marks the 20th consecutive week that claim numbers have exceeded 1 million. The number of claims was fewer than the 1.4 million predicted by Wall Street analysts. Additional claims are likely to continue to be filed. Continuing claims dropped slightly to 16.1 million, a decrease of approximately 0.844 million from last week.

The Labor Department estimated on July 23 that approximately 31.8 million workers were currently unemployed. Some economists are softening that number slightly to 30 million. That still implied a 20% unemployment rate. Those Labor numbers did not reflect the increase in cases and the reversals by states seen in mid to late July.

As of August 5 at 1 pm Eastern time (1700 GMT), the US has officially run more than 62,291,887 tests for COVID-19. It has run approximately 6.439 million of those tests since last week (July 29). Some leading researchers have estimated that a capacity of 3-4 million tests per week is needed for the economy to fully reopen safely. Admiral Brett Giroir, the Health and Human Services (HHS) Testing Czar said that they were working to provide the ability to test up to 50 million people per month by September. That number may still be a bit low based on recommendations by the Rockefeller Foundation, which calls for testing capability to be ramped to 30 million tests per week by October.

For reference purposes, the military currently includes about 1.3 million active-duty personnel. The state of New Hampshire has an estimated population of 1.35 million. New Hampshire has experienced a total number of 6,742 reported cases thus far, but currently only has 382 active cases, and is experiencing declining numbers.

Making Sense of the IHME Forecast

The IHME projections are sobering and shocking. Even the best-case scenarios paint a picture of an uphill battle against the coronavirus. But beyond just the predictions, there are some interpretations to keep in mind that may help us make decisions.

Based on observational data thus far and projecting into the future, the choices we make as individuals really can affect all of us as a society. Continuing safe practices even after case numbers drop locally in our communities may help drive future infection rates lower.