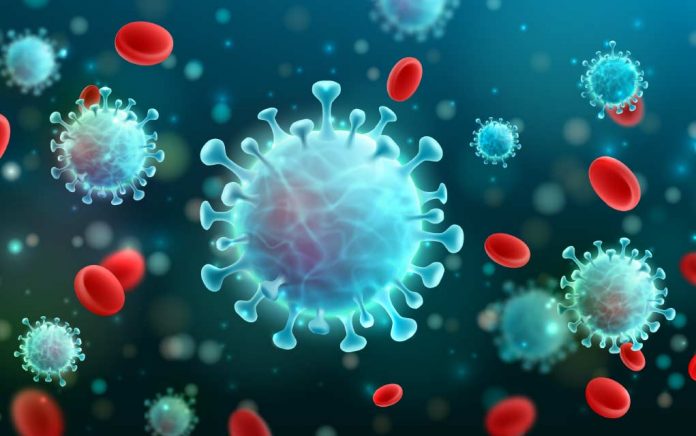 (WellnessPursuits.com) – As more states continue to ease restrictions and move back toward some semblance of normal, testing is being performed at a rate of nearly 2 million per week. That level is still below the 3-4 million per week recommended by public health experts as the country reopens.

The US had 1,244,302 reported cases and 72,867 deaths. New York accounted for 330,139 of those cases and 25,436 of those deaths. New Jersey, Massachusetts, Illinois, California, Pennsylvania, Michigan, Florida, Texas, Connecticut, Georgia and Louisiana were the states with the next highest numbers of reported cases (all above 30,000).

States (and districts) that will be opening next week include Connecticut, District of Columbia, Kentucky, Louisiana, Massachusetts, Minnesota, New Mexico, Oregon, Virginia and Vermont.

In the remaining 18 states which currently remain closed down, the situation is developing. Most states have still shut down all but essential businesses and are requesting residents to remain at home, except for when participating in life-sustaining activities as defined by their state. Essential businesses and jobs are exempt.

Essential and life-sustaining businesses in all communities — grocery stores, pharmacies, gas stations, medical clinics and restaurant delivery/take-out services — remain open. Elective medical and dental procedures in most states are still postponed or rescheduled, although the nine states mentioned above are reopening certain medical and dental services this week with prior qualified testing and new safety requirements in place. Check with your healthcare provider to be sure about status.

All states except Montana have closed schools for extended periods of time, with many shut down until the end of the academic year or until further notice. Most schools and colleges are conducting online learning. Commencements have been delayed or postponed for most high schools, colleges and universities. Some institutions are making arrangements for graduates to walk with future graduating classes.

The Centers for Disease Control and Prevention (CDC) issued new guidance and training for contact tracing. The guidelines on social distancing are no longer being maintained by the CDC, but many states are continuing to follow the guidance. Other guidelines are in effect, including the hand hygiene guidelines. It is still advisable to:

Another 3.2 million people filed for unemployment claims last week, joining more than 30 million already unemployed in the US — suggesting a current unemployment rate of over 20% and an estimated total of nearly 34 million job losses. While additional claims may continue to be filed, experts believe the majority of claims have been made.

Some leading researchers have estimated that a capacity of 3-4 million tests per week is needed for the economy to fully reopen safely. Admiral Brett Giroir, the Health and Human Services (HHS) Testing Czar said that they were working to provide the ability to test up to 50 million people per month by September.

That number may still be a bit low based on recommendations by the Rockefeller Foundation which call for testing capability to be ramped to 30 million tests per week by October.